Although it is recognised for its beautiful lime green glow, the origin of its given name is still a mystery.  Most scholars believe that the word “peridot” derives from the Arabic word faridat which means “gem”.  However, some other believe it’s associated with the Greek word peridona, meaning “giving plenty”.  This would explain the birthstones association with prosperity and good fortune.

This rare gem is a variety of the common mineral olivine, which is found deep inside the earth’s mantle and is brought to the earths surface via volcanoes.  In Hawaii, peridot symbolises the ‘tears of Pele’, the volcano goddess of fire who controls the flow of lava.

On the rare occasion, peridot is sometimes found inside the meteorites. 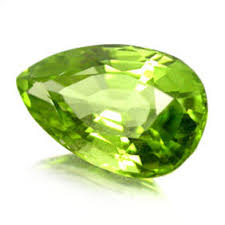 This gemstone is one of the very few stones that comes in only one colour, though shades may vary from yellow-green to brown-green, depending on how much iron is present.  This signature green colour is the composition of the mineral itself rather than from trace impurities like many other gems.

The “Evening Emerald” looks sparkling green at any time of the day and is said to have healing properties that protect you against nightmares and evil to ensure peace and happiness.  Babies born in August are said to be guarded by peridot’s good fortune. 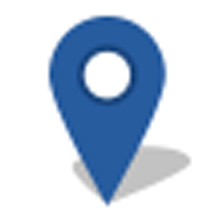